for the best Elephant viewing in the world. Enjoy this great experience in the comfort of you own vehicle or on a unique guided game drive. 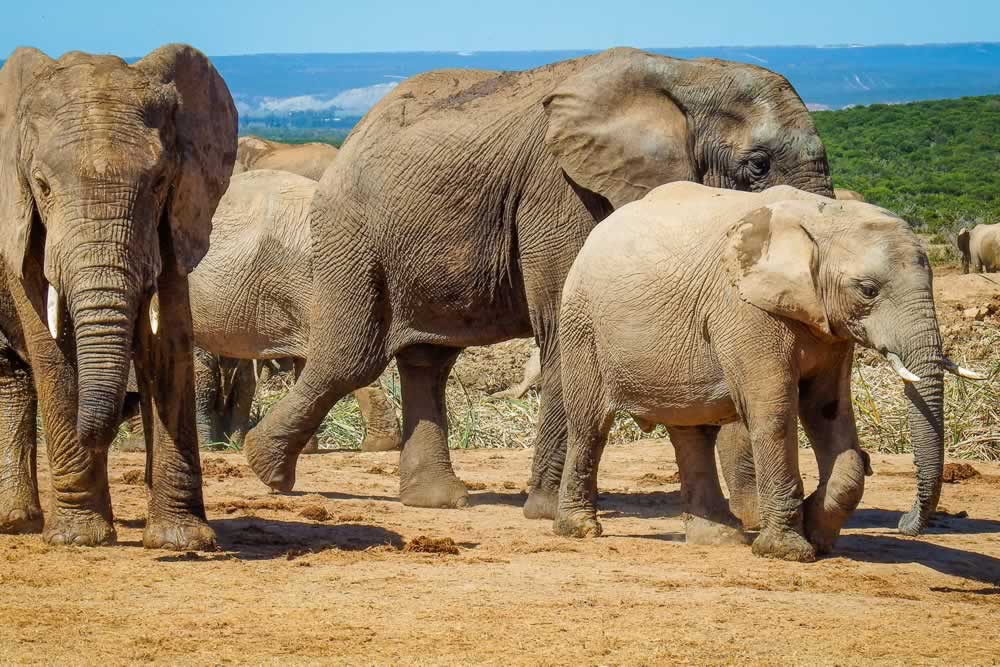 Schotia Safaris is the oldest private game viewing reserve in the Eastern Cape, bordering the eastern side of Addo Elephant National Park.

This malaria free reserve is probably the most densely stocked reserve in Africa, and with over 40 mammal species and approximately 2000 animals, can offer consistently good game viewing throughout the year. 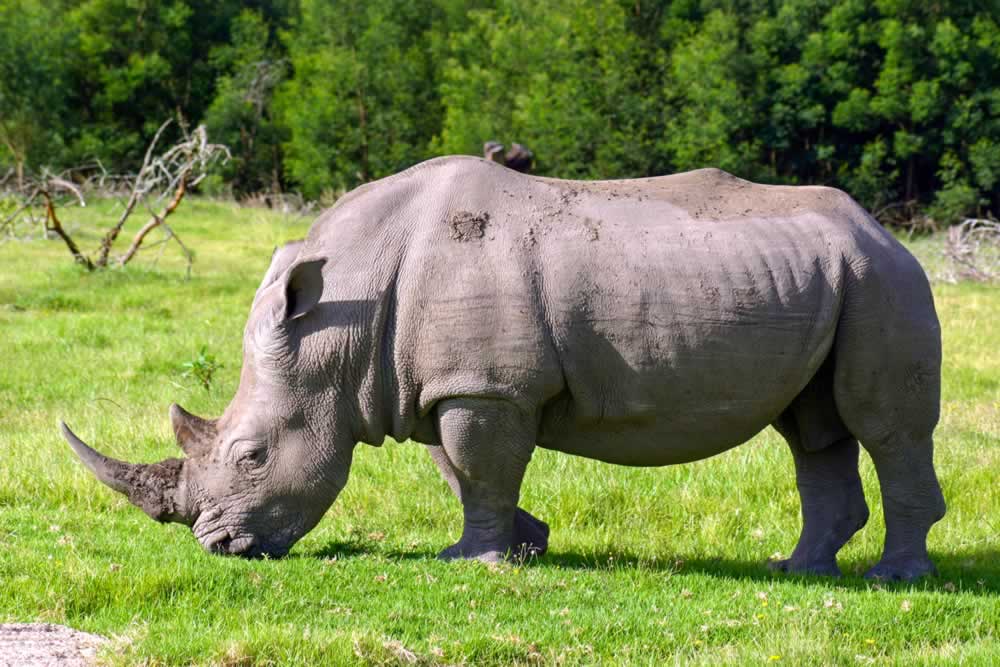 Feel the heartbeat and rhythm of Africa as you become part of the Big Five safari adventure on Amakhla Game Reserve.

We offer you the exhilarating experience of riding these magnificent animals. Revel in the natural beauty of the environs and its wildlife from your lofty seat as these gentle giants amble through the African bush. 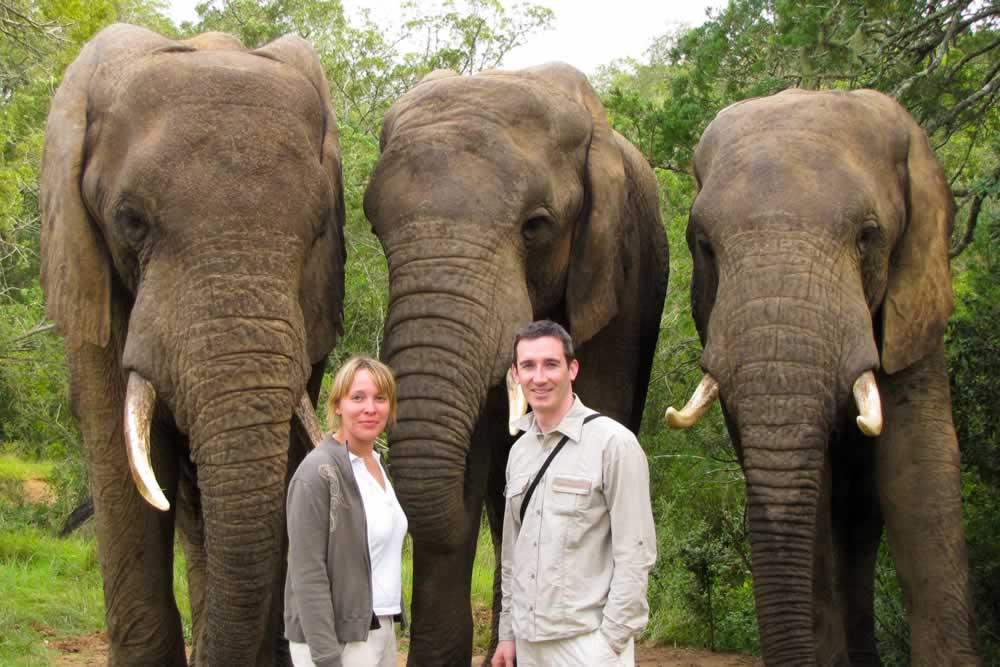 The aim of the project is to play a part in conservation of the Cheetah (Acinonyx Jubatus), the re-establishment of pure gene lines, as well as educating the public to the importance of conserving of this amazing species. The Daniell Cheetah Project was established in May 2001 and started with just three cats and has grown since. 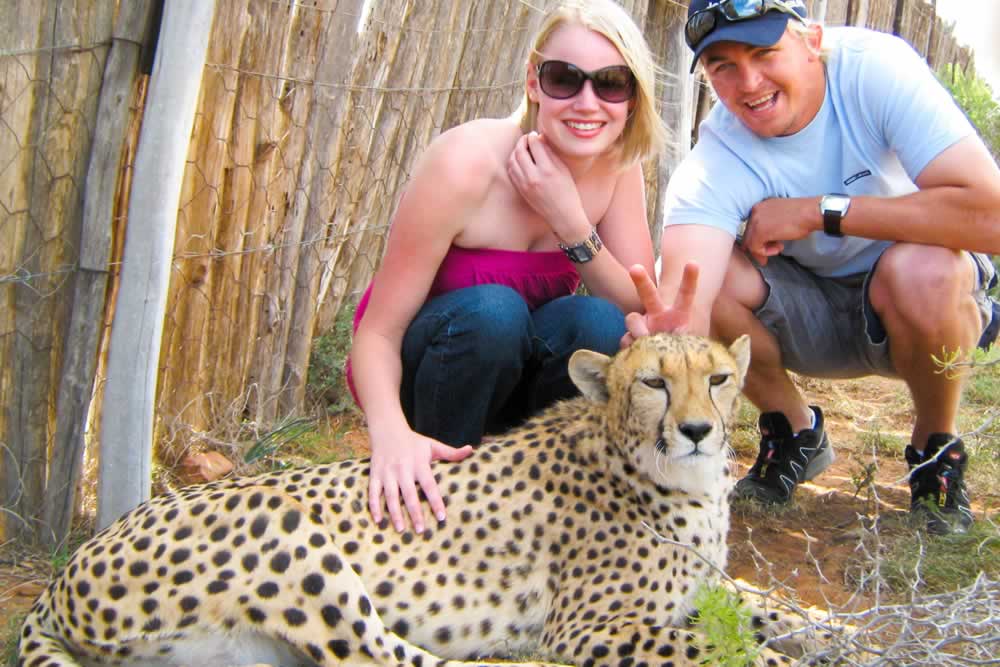 Not one but two 500 metre wires, makes this Zipline the Ultimate Zip Line in South Africa! It is the highest, longest and fastest double zip line for Double the Fun! 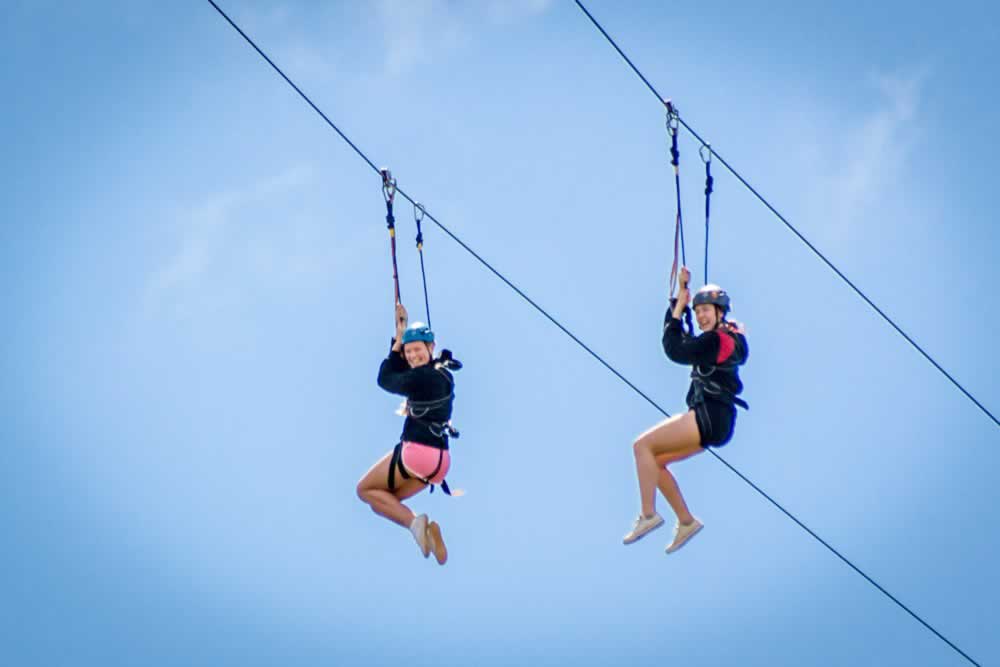